Going in Search of Old Hermon 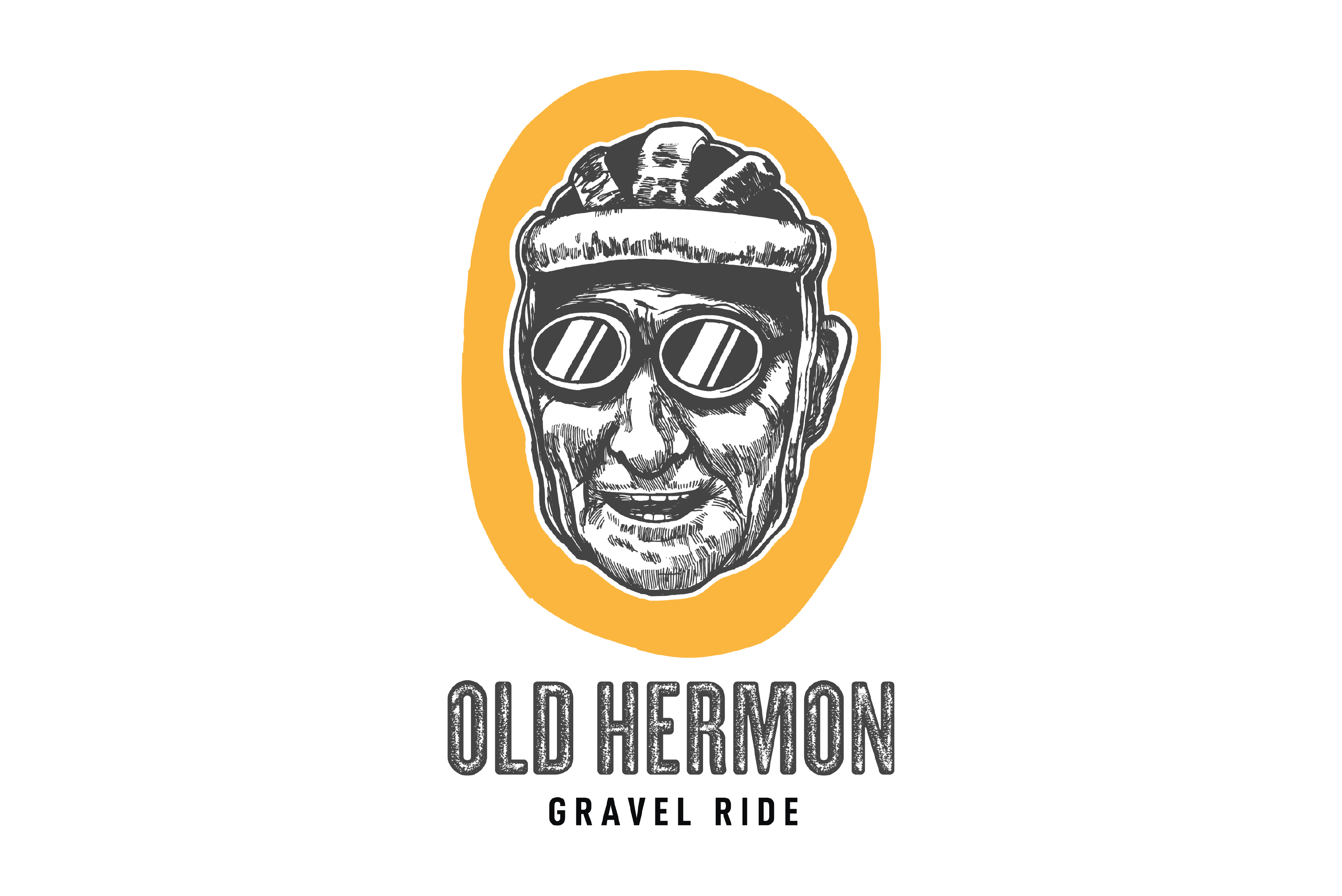 Legend has it that in the days of mail trains – long before cell phones, email and social media – Old Hermon pedalled the dusty gravel roads between Wellington and Riebeek West. He alerted the local residents to the weekly mail delivery, with his trusty bugle, at the end of the train track in the hamlet then known as Herman. For years he fulfilled this role, until one day Old Hermon simply disappeared; riding the Cape’s expanding network of gravel roads into the sunset.

Now the legend of Old Hermon has been revived. Celebrating the rural dirt tracks he used to cycle. Starting and finishing at the historic Welbedacht Wine Estate the 60-, 40- and 20-kilometre routes take in some of the region’s best gravel roads. Roads once ridden by Old Hermon himself.

In keeping with Old Hermon’s inclusive approach to cycling there is something for everyone at the Old Hermon gravel ride. Racers can test themselves against some of the top gravel grinders in the Western Cape. While fit but less competitive riders can better their Cape Town Cycle Tour seedings in the 60-kilometre distance. The 40-kilometre route is less arduous, taking in 340 metres of climbing rather than the 540 the long distance does. For the social riders and the families, the 20-kilometre is a perfectly relaxed ride, taking in just 200 metres of elevation gain.

E-bikes are welcome in all race distances, furthering the inclusive nature of the event. “The gravel roads of Wellington, Hermon and the Riebeeks are hardly secret gems,” David Bellairs, of the organisers the Cape Town Cycle Tour Trust, smiled knowingly. “Old Hermon was riding them 120 years ago, on a road bike, after all!”

“The Old Hermon gravel ride is going to be a fantastic morning out for the whole family,” Bellairs continued. “For the new riders and kids the 20-kilometre is a great way to get into the swing of things. To try a first event, or to get used to riding in a group of people again. The 40-kilometre is a little harder, especially if you race it flat-out, but still easily manageable for moderately fit riders. Fitter cyclists should take on the 60-kilometre and push themselves a bit. That way you feel like you’ve really earned that glass or two of Welbedacht Wine after the finish, their historic tasting room will be open on the day.

Entries to the inaugural race, which takes place on the 27th of August are open. Online entries are available here or from the race website here. Follow the action in the build-up to the Old Hermon gravel ride on social media, on Facebook @ctcycletourtrust, Instagram @ctcycletourtrust, and on Twitter @ctcttrust.