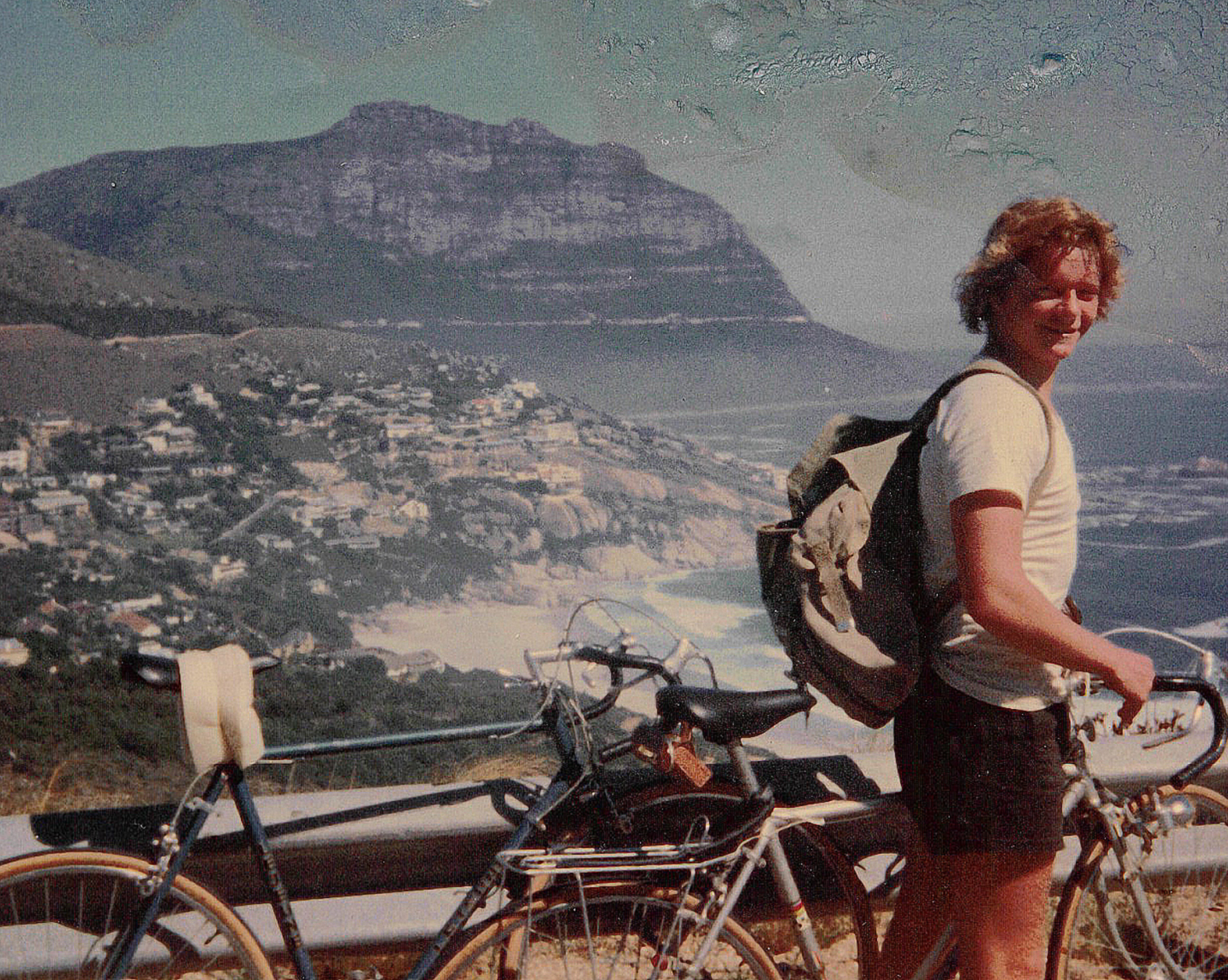 The big story for 1981 was the move to a new start venue, outside the all-new Civic Centre in Hertzog Boulevard, where it would remain the start venue until Covid changed everything in 2021. At it’s pre-Covid peak, the event set off nearly 40 000 riders from here: surely the Rotarians and WPPPA committee members could not have envisioned the need for such space back then, as they welcomed 1 700 riders to the start? Or maybe they did… Rotary was now fully committed, and remain so today, although there were some trying times in the early 1990s, which we will get to later.

Part of the growth of the infrastructure was through the Radio League network, which provided a spider’s web coverage of the route on the day, relaying news and information back to the central organising point. This was long before the cellphone revolutionised communication, and the funride system still leaned heavily on this type of radio network into the late 1990s as it worked so well.

A newfangled contraption called a computer was also brought into the mix, enabling every finisher to get a certificate showing their time and overall position. Greg Coelen remembers how manual it all was: ‘In 1981 you had to hand in a ticket at the finish. Somehow my ticket was lost and all I could remember was that I had started at 07:00 and finished at or around 10:25. When the initial results list went up, I was not on it. There was a fair bit of confusion at the finish table and eventually after the ticket could not be found I was credited with an official time of 3:25. Three friends and I had been training for months for our first Argus. One crashed on Hospital Bend and the second suffered mechanical failure, and neither finished. Luckily my Tour ended on a successful note but it could have been 0-from-3 for our group. Fortunately, the field was not too large. Imagine having 30 000-plus bits of paper to capture finishing times!’

The relaxed attitude in the early years was glorious. Lowell Jooste’s first ride was in 1981. ‘I was with friends Ruth Butters and Jonathan de Villiers at a 21st birthday party. In the early hours of the morning someone said there was a cycle ride taking place. We partied through the night, got bicycles from friends and joined the start not knowing the route at all. At Simon’s Town, Jonathan remembered he had a 1st league hockey match and wouldn’t make it in time. So he caught the train back. The conductor wanted to kick him off because he thought he was cheating! An exhausted Ruth and I finished in glorious weather.’

Tucked away in the back bunches was six-year-old Gary Lampe, who was the youngest rider to finish in 1981. ‘My dad did it when I was five, and at the finish I went up to him and said that I wanted to ride the next year … I didn’t even have a bike with more than one gear at the time. I got a 24-inch DHC with 10 gears from Father Christmas at the end of 1980 and I could start doing a few training rides with my dad. I think the longest ride was about 30km. Back then the open group was Group D, so we at least had a good start time. We stopped for some chewing gum and a banana at a café in Simon’s Town and
I did a little bit of walking up Chapman’s and Suikerbossie, but I managed to get around in 5:36. Much to my old man’s disgust, I woke him up early the next morning to go for another ride. Needless to say I was told to go back to bed.’

The professional riders came to the 1980 Cycle Tour in full force. It threatened to rain on the day, but the riders awoke to cool, misty conditions that would clear later in the day – perfect racing conditions. The field was now  set off in four groups: the registered riders at the head of affairs, followed by three seeded groups of ‘funriders’. The seeding was not nearly as scientific as it is now – the organisers didn’t have a Sparky hidden in a back room somewhere – and riders could, essentially, choose which group they wanted to start in, deciding for themselves what their potential was. This would become a fun game for the unregistered trophy contenders in the mid-1980s, trying to outguess each other and start a group behind to catch up the five-minute gap and sneak the win. For 1981, though, there was none of this tomfoolery.

The women’s race was a close affair for the first time, with Ann Wood beating Delene Koski by just over two minutes, in a time of 3:40. Third was Margo Solomon, a further two minutes back.

The thorn among these roses was 16-year-old Andrew Wheeldon, now a fee-paying entrant: ‘Riding on my 1980 Peugeot I managed to stay with the front of Group D for most of the race. I wore woollen shorts and a much-too-large yellow Peugeot jersey with all my spares and tubular tyre in the back pockets, which almost touched my rear wheel. I finished 230th overall. I remember Suikerbossie being very twisty and bumpy and feeling much longer than the straight, smooth road we have today.’ Suikerbossie was, indeed, a twisty affair until 1985, when the current dragstrip was completed.

Mark Pinder continued his rise to the top, too, in 1981: ‘I was a first-year student at UCT in the Engineering Faculty, which did not afford much time to train, but I relied on fitness gained from summer vacation rides, and an upgraded bicycle, a silver Cycle Star, three-tube Columbus tubing and steel rear triangle (made by Francois du Toit), narrow Fiamme rims, tubular tyres and an assortment of aluminium components, bought from Kriel and Binneman Cycles in Bellville. I rode a 2:50 Tour and finished 12th.’