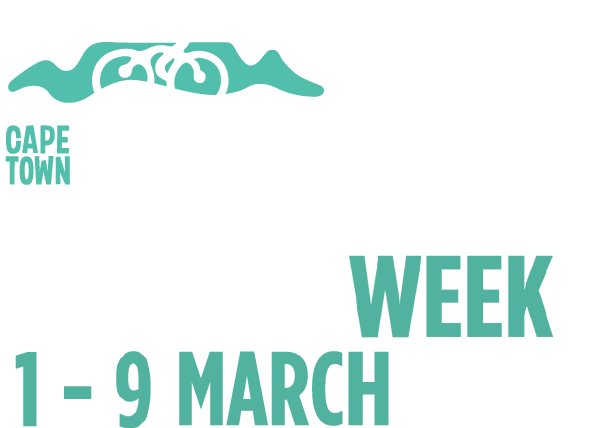 Where The Money Goes

The Cape Town Cycle Tour (CTCT) injects some R500 million into the Western Cape economy every year, but even more significant is the millions it raises for welfare and the impact this has on those in need, both regionally and beyond. The charitable surplus generated through the CTCT goes to its two beneficiaries, the Pedal Power Association (PPA) and Rotary Club of Claremont, which are equal stakeholders in the Cape Town Cycle Tour Trust, the organisers of the annual event. Thanks to those who participate in this iconic event, Rotary and the PPA share around R9 million of the proceeds between them annually.

Both entities have walked a long and illustrious journey with the largest timed cycle race in the world – the Rotary Club of Claremont is celebrating 34 years of being involved, while the PPA in its original incarnation organised the Big Ride-In 1978, which later morphed into what is today the Cape Town Cycle Tour.

“Rotarians and their affiliates make up the majority of the volunteers on the day,” says Ian Robertson, President of The Rotary Club of Claremont and Board Member of the Cape Town Cycle Tour Trust, explaining how Rotary works closely with the CTCT organisers to share in the mammoth task of making sure that the now 35 000 cyclists make it safely across the finish line.

“100% of the funds are invested into community projects and initiatives, and can all be accounted for,” says Robertson.

“A key area of focus for us at the Rotary Club of Claremont is investing in Early Childhood Development (ECD) projects. We believe in making a meaningful impact in the lives of our youngsters: in turn, they can make a positive contribution to those around them and in the long term help build the economy of our country,” says Robertson.

“Even though we are one of the larger Clubs in the District, we don’t have the infrastructure and manpower to fully address all the community’s needs. It is, therefore, important for us to work closely with the other clubs; they know what the priorities are in their respective areas. In doing so, we are able to have a much further reach of the money invested into the community,” adds Robertson.

Other projects Rotary Claremont are involved in include ‘Training for Teachers’ in Swakopmund, Namibia; the Included Food Garden Project, an initiative driven by the Rotary Club of Sea Point.

The PPA in turn uses its share of funding received from the CTCT to fund cycling-related projects. This year, PPA has been using funds received from the CTCT to assist, amongst others, some twelve cycling development initiatives; several mountain biking trail-building initiatives; projects aimed at utility cycling as well as cycle racing; and, projects that assist disabled cyclists. “In addition, PPA will be spending over R3 million on cycling development and safe cycling initiatives,” says PPA CEO, Robert Vogel. “The development of cycling and creating a culture of cycling starts at the grassroots; the bottom of the cycling pyramid,” Vogel explained. “We are busy brainstorming a joint strategy for PPA, BEN and Qhubeka to collaborate in the Western Cape. Our visions align in wanting to get as many people as possible riding bicycles,” he added.

According to Vogel, by combining expertise and efforts in the Western Cape, PPA, BEN & Qhubeka will create a greater impact and be able to reach more people and put more people on bicycles. “From PPA’s side, this is achieved through profits received from the Cape Town Cycle Tour,” he says.