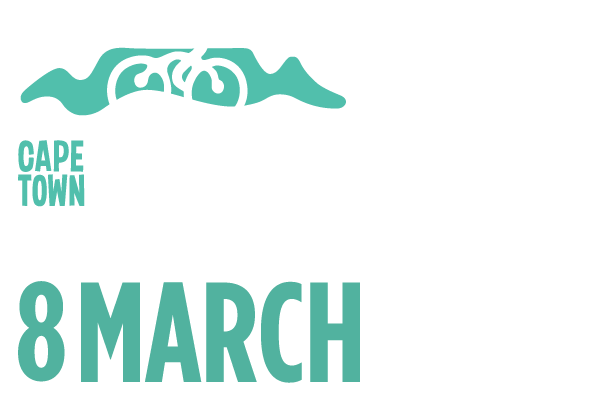 Penned into the cycling events calendar for the second Sunday each March, the Cape Town Cycle Tour is as much fun to watch as it is to ride. Or more fun, depending on your need to expose your derriere to one of those tiny saddles…

If you’re not one of the 35 000 cyclists taking part in this year’s Cape Town Cycle Tour pack a picnic, slap on some sunblock and come cheer on the riders. Here are the best viewing spots along the route.

Paradise Road is good for watching cyclists speed past and start the climb up Edinburgh Drive (or Whineberg Hill as the Cape Argus calls it), which is the steepest gradient of the Tour. If you’re keen to spot a family member or friend then this is the best vantage point, as the cyclists slow down on the ascent. And if they’ve done enough training they could still give you a smile. The bridges along the Blue Route are also a crowd favourite.

Muizenburg and Kalk Bay locals line the roads, and a little further along there’s pedestrian access to the grassed area at Glencairn Beach.

Main Road is the next popular spectator point. Jubilee Square, where Pick n Pay run the refreshment station, is a long-standing favourite and always has a great vibe. Getting in and out will be a challenge, as the roads are closed, obviously, for the race, but it is worth it: pack a picnic or jol with the locals.

As riders get close to Chapman’s Peak, cyclists ride past the Noordhoek Farm Village. Locals access this area on foot or relax at one of the restaurants on the roadside.

After Chappies the route slices through Hout Bay: Stroll down to Main Road (M65) and give the cyclists a much-needed boost before they tackle the infamous Suikerbossie. Suikerbossie comes late in the day and has a fearsome reputation. It is a great place to watch. You will need to walk a short way as there is no parking on or even near the climb itself.

SEA POINT AND THE FINISH

Now the riders speed past Camps Bay beachfront, before the thrills at the sharp left turn from Victoria Road into Queens Road, Sea Point. A pedestrian bridge here gives access to both sides of the road. Lastly, there’s the Promenade and finish line in the shadow of the Cape Town Stadium.

Be a responsible spectator: